Myth 1 ‘You can’t be a writer- you’re dyslexic‘

March 21st is World Poetry Day, so what better day to dispel one of the most common myths about what Dyslexia is and isn’t.
When I meet children, young people or adults and ask them what they know about dyslexia the first thing I often hear is that it’s just about having trouble with words and not being able to spell or write when in fact this is not true.

‘Trouble with words’ is not what spring to mind when thinking of Mercury Prize nominated musician Loyle Carner who has ADHD and Dyslexia and whose writing when he was younger was often so muddled that he jumbled up his own name (Ben Coyle Larner) which led to his stage name.
He grew up in a home full of books, and poetry helped to build his confidence ‘ …as it wasn’t about spelling, it was about form and if I spelt something wrong it was almost like that added to it’. His confidence also grew when he was assessed and found out he was dyslexic and ‘not stupid.’ Reading the poetry of Benjamin Zephaniah in school and finding out that he too had dyslexia gave him the confidence to express his feelings in words.
Loyle Carner, whose mother is a specialist in dyslexia, ADHD and Autism, explains ADHD as a superpower that, along with his dyslexia has helped him to be creative. In his own words ‘when you have a thought, the thought travels from one synapse to another, but (in people with ADHD) there’s a little gap. So, the thought spreads, then that thought spreads because there’s another gap, then that thought spreads until you have a thousand things going on, when you’re only supposed to have one thing going on.’‘ This makes concentrating difficult but also makes creativity easy.
Philip Schulz, a Pulitzer Prize winning poet who is dyslexic writes about the process of writing for him. ‘My thoughts were a great excitement but when I tried to do anything with them it was like trying to pack a balloon into a shed in the high wind.’

So, dyslexia can mean the act of writing is difficult, but it also enables creativity- how does this work?

In his blog, In the Mind’s Eye, the Dyslexia Renaissance, Thomas G West explains that ‘the formation of the wiring in dyslexic brains may lend itself to retaining information in story form. These same wiring patterns may also create a tendency to make connections between distant and apparently unrelated things, producing fresh and unexpected metaphors and similes.’ These strengths are also discussed by Brock and Fernette Eide in their book, The Dyslexic Advantage and are exactly the skills needed to be a poet.

Benjamin Zephaniah, dyslexic poet, playwright and author was included in The Times newspaper’s list of Britain’s Top 50 Post-War Writers. As a child he didn’t like books and says that his mission is to fight the dead image of poetry and ‘take (it) everywhere to people who don’t read books.’ He believes that his dyslexia helps him to see the world in other ways and if he feels an emotion and can’t find the word he needs he will make one up, something that poets throughout time have always done. He explains about the oral roots of story-telling, poetry and rap and his astonishment at being first described as a writer, when he thought that he couldn’t write or spell.

Here are a few things we can take from this that can make a difference to your child:

If they are neurodivergent, explain to them what that means and support them to find their superpower, whatever it may be. Finding out about your Dyslexia, Dyspraxia or ADHD can be the key to unlocking your confidence.

Role models are important whether they are family members or famous people.

Keep sharing books and poems, even if reading is difficult. You can read together or listen to audiobooks.

If your child loves writing and making up stories or poems, help them to get those beautiful, creative thoughts onto the page however you can. If they make up words to express their feelings, that’s great and was what Shakespeare did to, so they are in good company! Let them dictate their thoughts to you or record them or use speech to text software on your computer and praise them for the words they have used and their imaginative ideas, however they may be spelt. In this task it’s the creativity that matters and you can work with them on spelling another time.  With support they may grow up to be a musician or poet whose words will live on and be important to others.

l will  leave you with some advice from a dyslexic author Tom McLaughlin who wrote a piece giving writing tips for dyslexic children.
‘Being able to spell has nothing to do with being a good writer. Being able to know how a car engine works doesn’t make you a racing driver. It’s about having something to say. It’s about feeling the wind in your hair.’

Over the coming weeks when many of us will be at home, we will be sharing tips, ideas and resources for working with your child. We are available if you’d like to know more about dyslexia or would like to talk to us about assessment. We will also be dispelling more myths about dyslexia. Watch this space!

I enjoyed  listening to Benjamin Zephaniah and Loyle Carner  chatting about writing, about dyslexia and many other things and thought you might too. 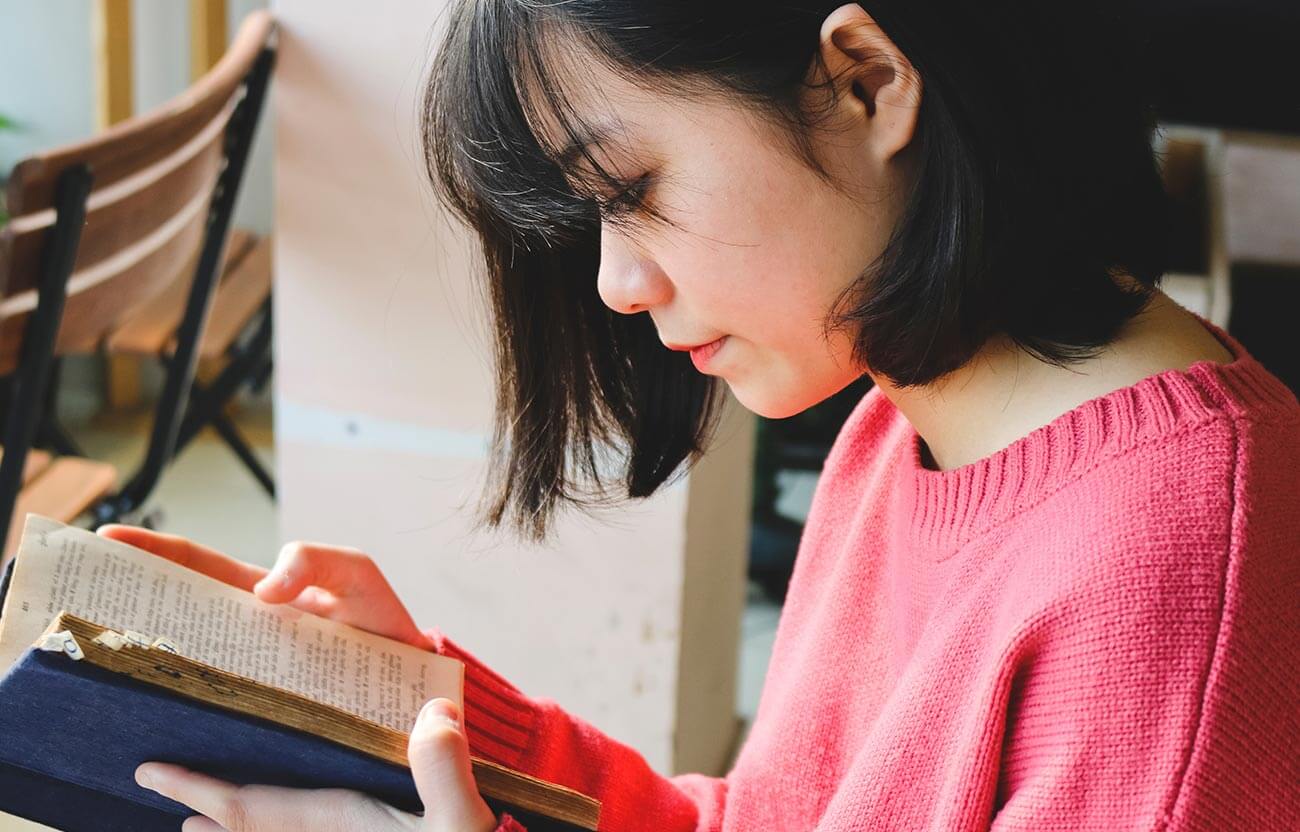 Exam Tips for Students with Dyslexia